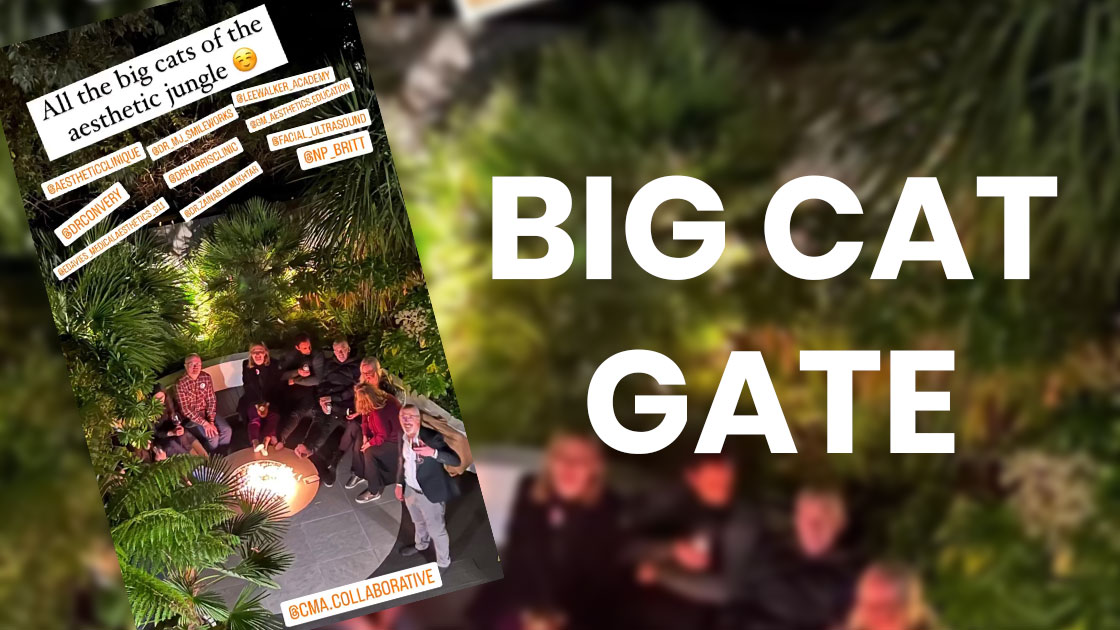 So what on earth is going on here? The recent buzz on my Instagram stories a few nights ago had people questioning if I had beef with CMAC, a particular individual, a sponsor, etc. I should make it clear that I’m not even sure who/what constitutes CMAC, so, no I do not have beef with CMAC the institute (that would be misplaced), BUT I do have issues with some post conference messages from the conference speakers. I actually hope if they see this they understand where they went wrong (I’ve had to reflect on my own choices many a time) and we can shake hands and collaborate on improving the industry. Here’s the clarification you’ve all been asking me for:

The Good News: From what I hear the CMAC crew put on an absolutely fantastic educational spectacle, which I GENUINELY wish I had attended. So, well done for being committed to meeting people’s needs; that’s what matters in the end.

The Not So Good News: There were a few elitist tropes being thrown around before the event; and some co-opting dark arts after.

Let’s look at the timeline of how this all unfolded. I’m sharing this so you all understand I’m committed to being transparent about my industry gripes (rightly or wrongly):

So on November 17, I posted some tweets. I was venting specifically about how certain individuals and companies in the industry enjoy co-opting messages to serve their needs and even flagrantly copy innovations with no acknowledgment of colleagues. Obviously, this is a problem because the “little injector” has limited exposure and the “BIG CATS’” actions reach a wider audience which makes messages/innovations from the smaller groups invisible. Give credit and support come-ups. That’s it. Sadly, I’ve found the industry is incredibly ruthless and people will steal, promote it as their own and never give credit. But this is the irony that we’ll discuss throughout this saga.

November 18 – through some divine intervention speakers from the CMAC conference post themselves basically proclaiming that they are at least ONE of the existing tribes within the industry. Holding an exclusive pre-conference party just for themselves and referring to themselves as “BIG CATS of the aesthetic jungle”. Someone on my team was like “this is exactly the problem with this industry” took a screenshot and sent it to me. Whilst my initial tweets were by no means about this group they told us THEMSELVES that they were the tribe of “BIG CATS”. I was disappointed but whatever, it was a first yellow card.

Anyway, at this point, my post was getting a decent amount of traction. Then one of my friends commented saying there were some Influencers / KOLs she didn’t mind and respected because they knew their stuff and tagged Gillian and Lee Walker.

To which Gillian responded CLEARLY acknowledging my post stating:

I loved the love from Gillian. Honestly, I’ve been a fan from a distance. Couldn’t agree more with the wolves in sheeps clothing and hypocritical behaviour!

Fast forward, I have moved on from this post and I am up in Scotland leading training. I’m chuffed that I’ve encouraged critical thought and sparked new conversation about the issues in our industry. But, days after my tweets and the CMAC conference I was struck by a message from MJ Rowland about Gillian that looked just like this….

“Gillian said it best: it wasn’t about whether “the face fits”…hmm…

“Not the old…usual suspects” (who are the BIG CATS then?)…hmm…

SHOCK AWE. What an inspiring message! *Deja vu sets in*

Quick detour, let’s go over the definition of “co-opt”: adopt (an idea or policy) for one’s own use.
“the green parties have had most of their ideas co-opted by bigger parties”

Like wow, what a pertinent definition from the Oxford dictionary.

To which I then saw Gillian’s trailblazing and inspiring post…

Unfortunately, the mental flashbacks of  “BIG CATS” (I’m more of a dog guy, personally) and my eerie familiarity with the message stopped me from being all the way convinced.

I’m sure this isn’t Gillian’s fault but it can’t help the ‘NEW AGE’  narrative if these same injectors are referring to themselves as top of the food chain, jungle creatures. Out of interest, I’d love to know who the small cats are??

So my earlier message about people “Flagrantly stealing my moves and showing no love” was….. And I didn’t even know this was possible… flagrantly stolen whilst showing no love. Ouch. I can only imagine it’s pretty stressful to be a “BIG CAT of the Aesthetics Jungle” one day and a revolutionary the next. Not the best “revolution PR” if you ask me.

Sadly, it’s still true that if your “face fits” you can take whatever IP, movement or thing that you want and call it your own. We agree with Gillian, there are a lot of  “wolves in sheep’s clothing.” 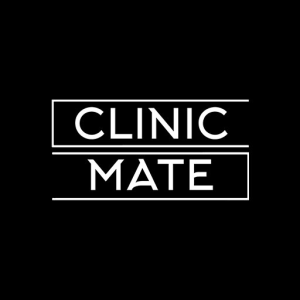 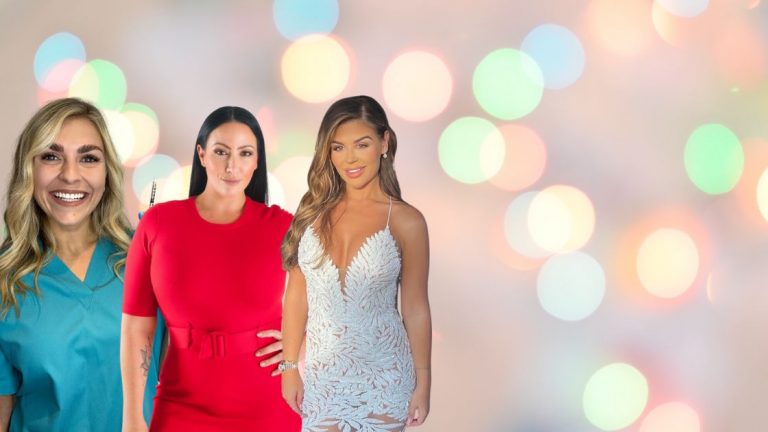 Before and Afters.. Helpful Or Hindrance… 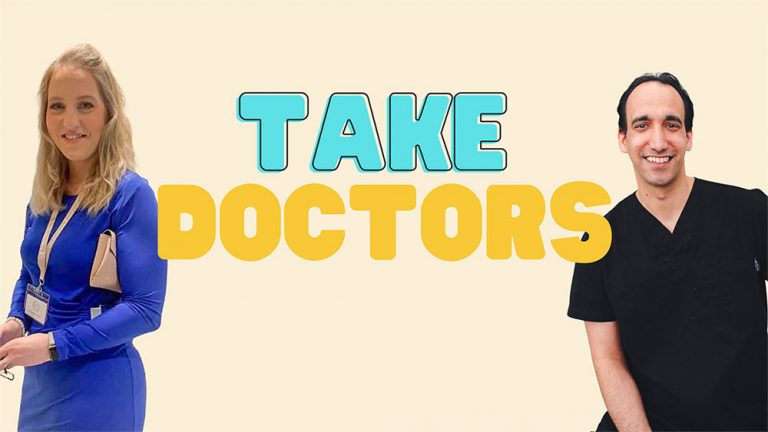 Before and Afters.. Helpful Or Hindrance…

Too Close To Home? The Prescribing Conundrum

Notifications only about new posts, and updates.

Our community is very active, join us!
Instagram Tiktok